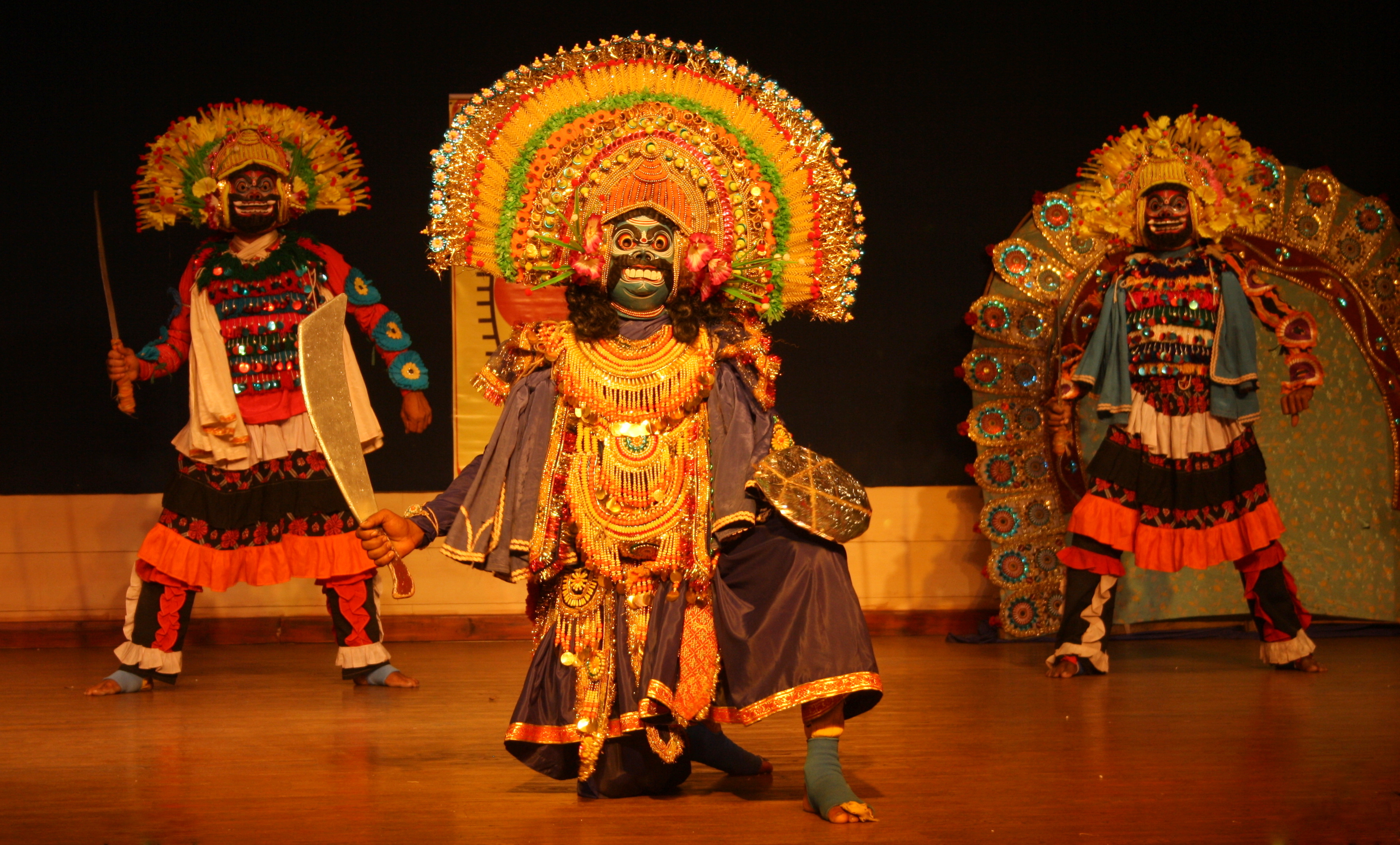 Chhauu dance is a semi classical Indian dance with martial, tribal and folk traditions,with origins in eastern India. The dance ranges from celebrating martial arts,acrobatics and athletics performed in festive themes of a folk dance, to a structured dance with religious themes found in Shaivism, Shaktism and Vaishnavism.The stories enacted by Chhau dancers include those from the Hindu epics the Ramayana and the Mahabharata, the Puranas and other Indian literature.

The dance is traditionally an all males troupe, regionally celebrated particularly during spring every year, and may be a syncretic dance form that emerged from a fusion of classical Hindu dances and the traditions of ancient regional tribes.